The Sunday Times is talking about replacing our Arsene, a man that looks this good in a suit,

with a man who did this during an international tournament? What might he do when we visit Stoke, for God’s sake?

I don’t think so. Not my Arsenal. 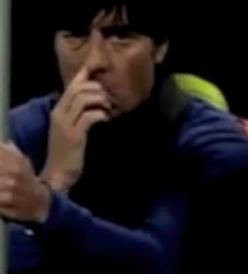 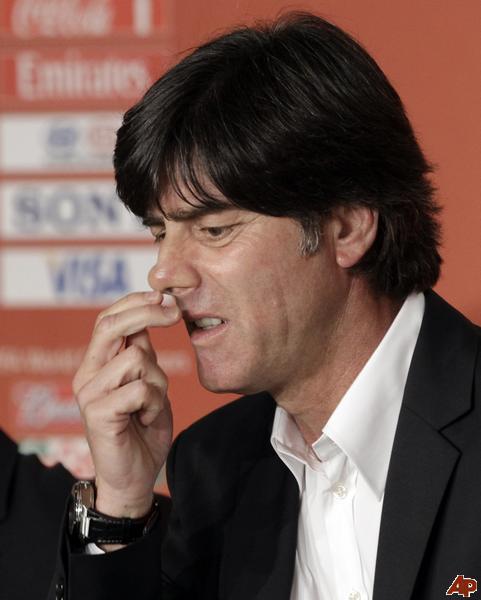 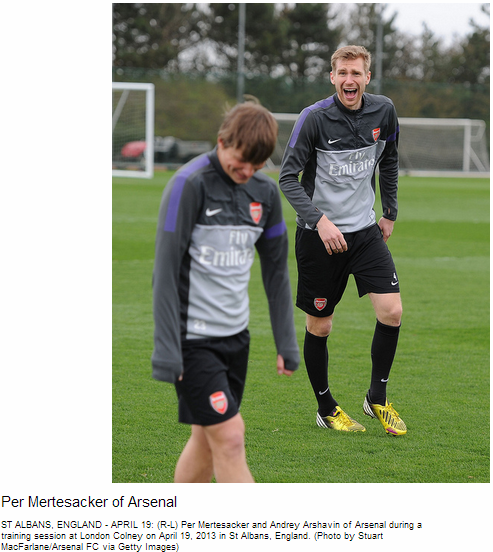 Per and Andrey. Inseparable. Like that nature show where that doggie befriended that elephant. Adorable.

Lukas being a miserable bastard while practicing his airplanes. 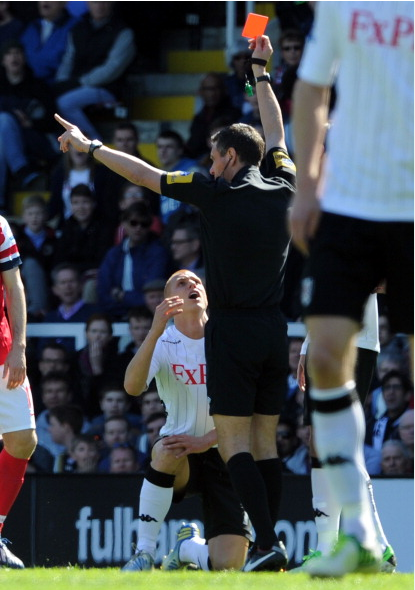 “Ramsey, you bastard. I thought we were playing airplanes!” 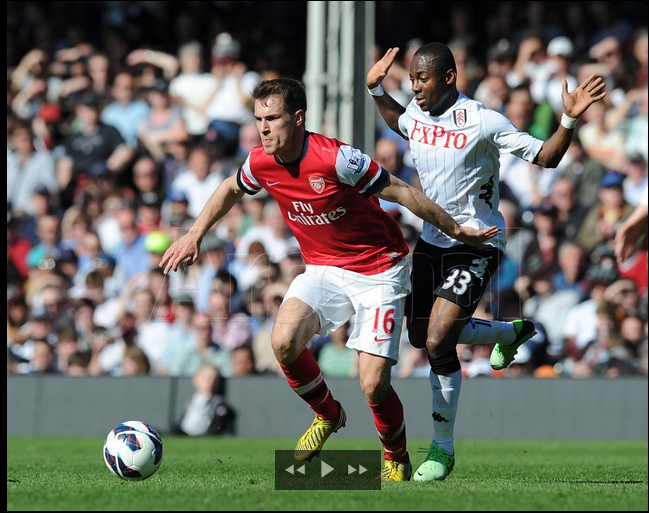 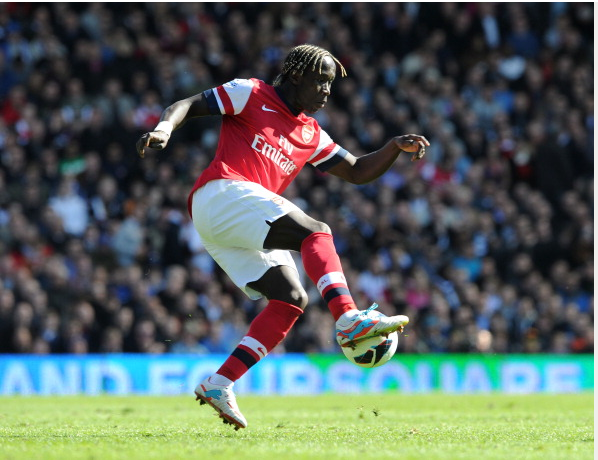 Sagna. A man regaining his form.

When Per scores a goal, it stays scored.

We used to have a dog like Rosicky. We had him “fixed.” 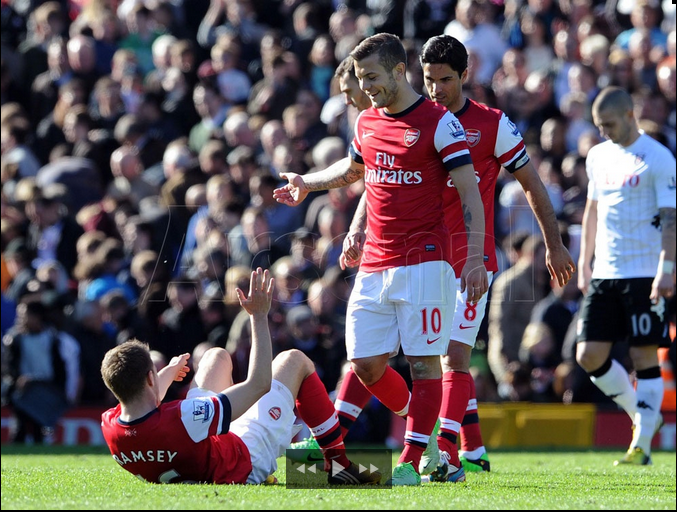 Some have accused me of reading too much into a photo but if this look on Jack’s face doesn’t tell you everything you need to know about Jack and Aaron’s relationship, then nowt will. 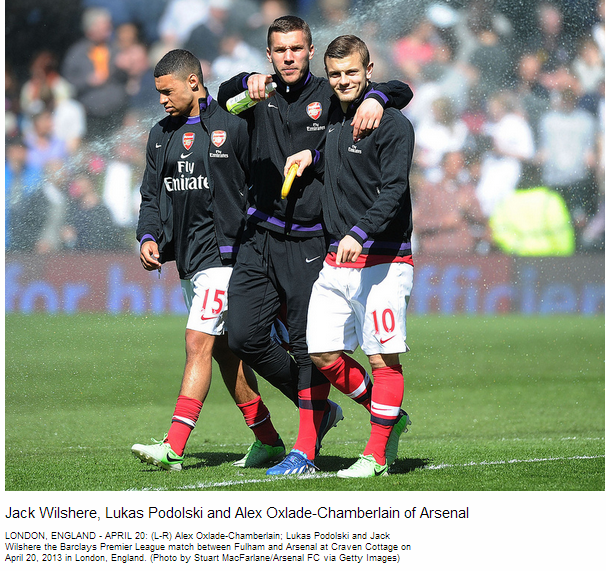 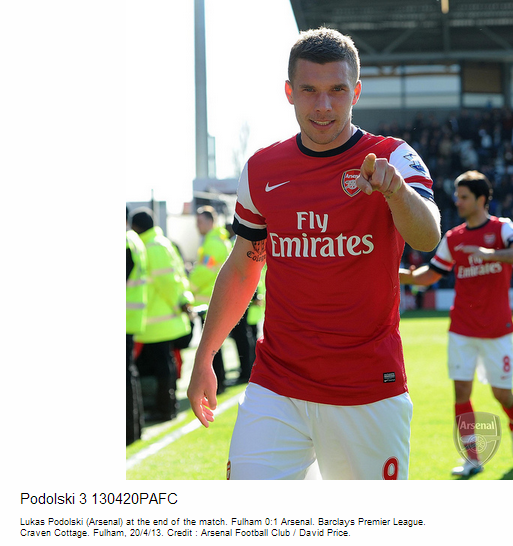 Cheer up, you grumpy bastard.

Lukas! Just snap out of it, dude!

← Poznan In My Pants Time Again
it’s Not The Defense, Stoopid. →